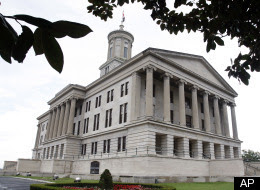 Local, state, and federal officials held a press conference in Chattanooga yesterday to announce the formation of the Chattanooga Area Gang Enforcement Team ("CAGE").  This team was created to address the recent outbreak in gang-related crime in the city and embraces both outreach and suppression efforts.  Among the options announced was the introduction of new laws including one that would create a criminal offense for being a gang member.  This bill (HB 2869) has just been introduced in the legislature and reads as follows:


(a)  It shall be unlawful for any person to actively participate in any criminal street gang, as defined by § 40-35-121(a) with knowledge that its members engage in or have engaged in a pattern of criminal gang activity as defined in § 40-35-121(a), and to willfully promote, further, or assist in any felonious criminal conduct by members of that gang.

(b)  A violation of this section is a Class E Felony.  Any sentence imposed
shall be served consecutively to the sentence for any other offense that is based
in whole or in part on the same factual allegations, unless the sentencing judge
or magistrate specifically orders the sentences for the offenses arising out of the
same facts to be served concurrently.

It will be interesting if this law is passed to see how it is utilized by the police.  Will it be a stand along charge, or will it be added in addition to other crimes?  The provision requiring consecutive sentencing is important because it would have the effect of extending the total sentence if there were other crimes arising out of the same circumstance.  All pending bills in the Tennessee legislature can be tracked here. 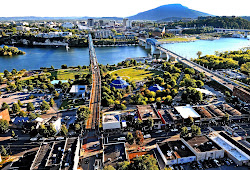